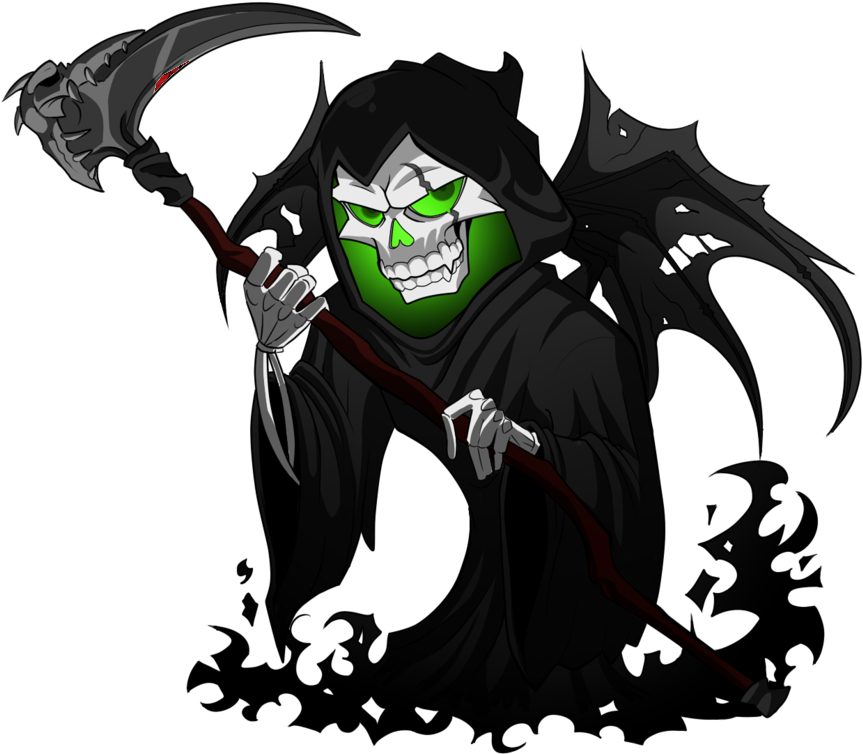 Nift has its own in-built scripting language , or either or . The comes from the language being developed in , while the comes from functions with superpowers playing a central role nearly almost everywhere in the language.

has an interpreter that you can start with either or (it is the default language for the interpeter mode). See the interactive REPL page for docs.

In the interpreter mode the prompt will just tell you which language you are using. If you would like the prompt to also display the present working directory (up to using half the width of the console) you can switch to the shell mode using . You can switch back again with .

You can switch to one of the other languages available in Nift's interpreter using where is one of , , or .

has an shell that you can start with either or (it is the default language for the shell mode). See the interactive REPL page for docs.

You can switch to one of the other languages available in Nift using where is one of , , or .

If you have an script saved in a file you can run it with either of the following:

If the script has a different extension, say , you can run the script with either of the following:

If you want to run a normal file, eg. , as a script then use something typical like the following as a shebang:

On Unix based platforms (eg. probably all posix compliant Linux distributions, OSX, FreeBSD, Gentoo etc.), you can create an application launcher with or as the short-cut command, which will open a terminal session running and close when is exited.

From I am able to create an application launcher from the gui by doing and right click in some free space on the top or bottom panel and selecting . Alternatively create a file titled something like below and give exec permissions (calling the application gives a more native feel as it is going to be hijacked and renamed otherwise, you will already get some training there with regards to your chosen icon being hiacked):

I often find it easier to just use the properties of the file through the gui to acccess the filesystem for linking to the icon file, typically from the desktop. Below is an icon people might like to use with their short-cut(s):

If you prefer a more native feel without the icon being hijacked, the default icon used for on , at least on , is below:

and the default icon, or at least one similar to it, used for on is below:

You can start a session of for example bash shell by simply typing from , which will also do output through bash if you have activated (which actually quite surprises me), however if you start another shell or interpreter with activated the prompt line including user input stays invisible until you hit enter (just type if you accidentally do this).

You can run code from using either of the following:

All of Nift's hard-coded functions (including functions for defining variables, functions and structs) are available in your code. The syntax for calling a function is as follows:

There are some basic solutions to Project Euler problems available here.

The following script will create and delete 100k files on your machine:

The following script uses more than above and runs faster:

Note: do not leave the directory you are running the script from open on your machine, run it from a terminal. The following bash script will do the same but much slower, feel free to provide a similar windows script in powershell or a batch file: