The best way to use a template language you can convert to html from the command line with Nift is to:

Note: each (post-build) script requires a system call from C++ to run, which are much slower than most other things in C++ (like reading from and writing to a file). Though lots of different page-specific post-build scripts have the benefit of multithreading, whereas an individual site-wide post-build script does not unless you code/program/script it in there yourself.

The benefits of converting the template language post-build include:

Alternatively to converting entire built pages post-build, you can convert individual files with pre-build scripts. For example if you have Haml installed on your machine you can convert a haml file to an html file using the system call .

Similar to converting individual files with pre-build scripts, you can convert individual files mid-build using the function in Nift's template language. For example if you have Haml installed on your machine you can convert a haml file to html using the system call . Hence, to input the haml file converted to html in a content or template file for a Nift website simply use:

A templating system that is designed to avoid writing inline code in a web document and make the HTML cleaner. Haml gives the flexibility to have some dynamic content in HTML.

A high-performance template engine heavily influenced by Haml and implemented with JavaScript for Node.js and browsers.

A rich and powerful templating language for JavaScript.

A web template engine for the Python programming language and is licensed under a BSD License created by Armin Ronacher. It is similar to the Django template engine but provides Python-like expressions while ensuring that the templates are evaluated in a sandbox. 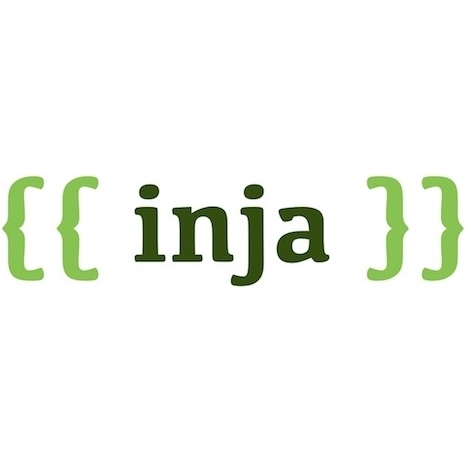 A template engine for modern C++, loosely inspired by jinja for python. It has an easy and yet powerful template syntax with all variables, loops, conditions, includes, callbacks, comments you need, nested and combined as you like. 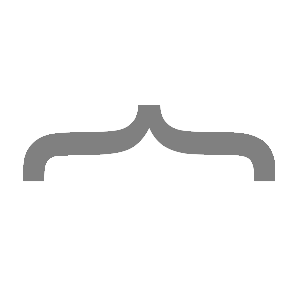 Described as a "logic-less" system because it lacks any explicit control flow statements, like if and else conditionals or for loops; however, both looping and conditional evaluation can be achieved using section tags processing lists and lambdas.

Minimal templating on steroids. Handlebars provides the power necessary to let you build semantic templates effectively with no frustration. Handlebars compiles templates into JavaScript functions. This makes the template execution faster than most other template engines.

A templating engine primarily used for server-side templating in NodeJS.

Designed to strike a balance between power and ease. It’s designed to feel comfortable to those used to working with HTML. If you have any exposure to other text-based template languages, such as Smarty or Jinja2, you should feel right at home with Django’s templates. 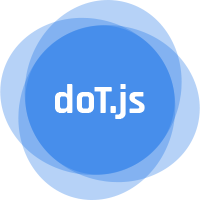 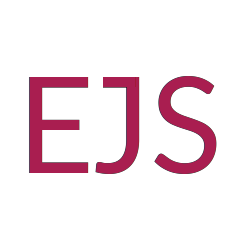 A simple templating language that lets you generate HTML markup with plain JavaScript. No religiousness about how to organize things. No reinvention of iteration and control-flow. It's just plain JavaScript. 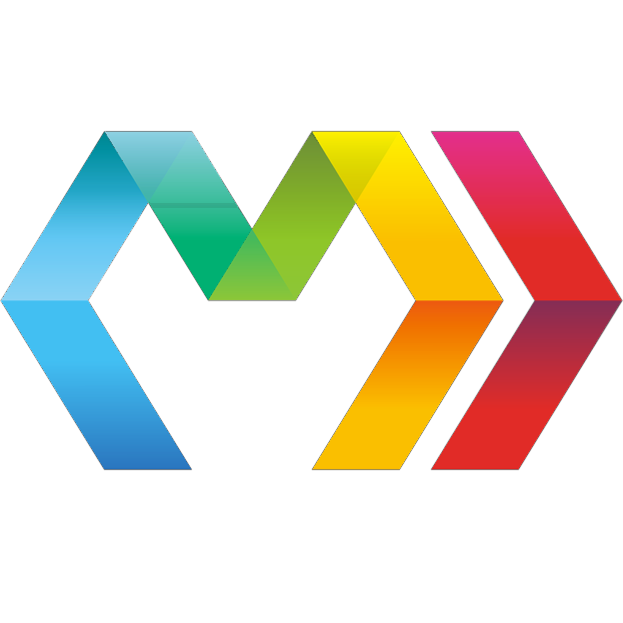 HTML re-imagined as a language for building dynamic and reactive user interfaces. Just about any valid HTML is valid Marko, but Marko extends the HTML language to allow building modern applications in a declarative way. Among these extensions are conditionals, lists, state, and components. Marko supports both single-file components and components broken into separate files.

A modern, configurable, and blazing fast template engine implemented in JavaScript. It works out of the box with ExpressJS and the full version weighs only ~2.2KB gzipped. 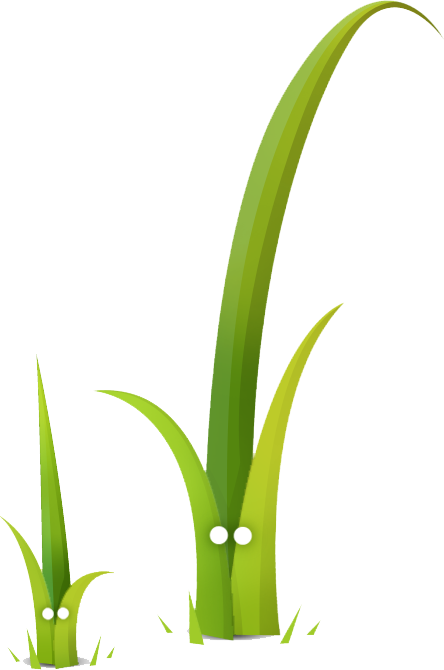 A template engine for the PHP programming language. Its syntax originates from Jinja and Django templates. It's an open source product licensed under a BSD License 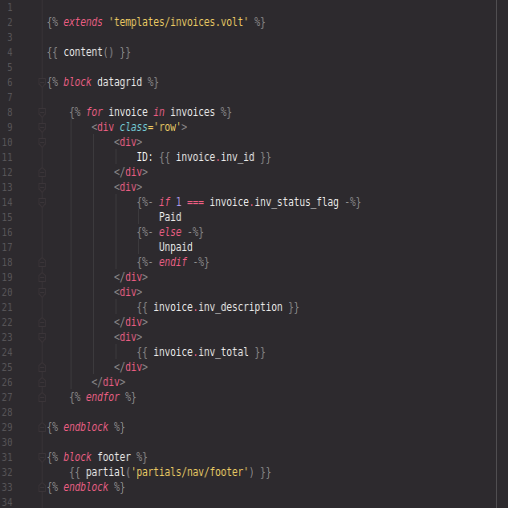 An ultra-fast and designer friendly templating language written in C for PHP. It provides you a set of helpers to write views in an easy way. Inspired by Jinja, therefore many developers will be in familiar territory using the same syntax they have been using with similar template engines. 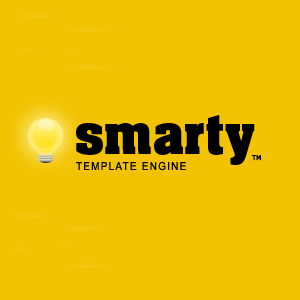 A web template system written in PHP. Smarty is primarily promoted as a tool for separation of concerns. Smarty is intended to simplify compartmentalization, allowing the front-end of a web page to change separately from its back-end. 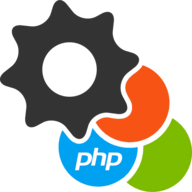 A PHP5 template engine which is (almost) fully compatible with Smarty templates and plugins, but is written from scratch for PHP5, and adds many features

See here for a bigger list of web template engines with a comparison of features available.